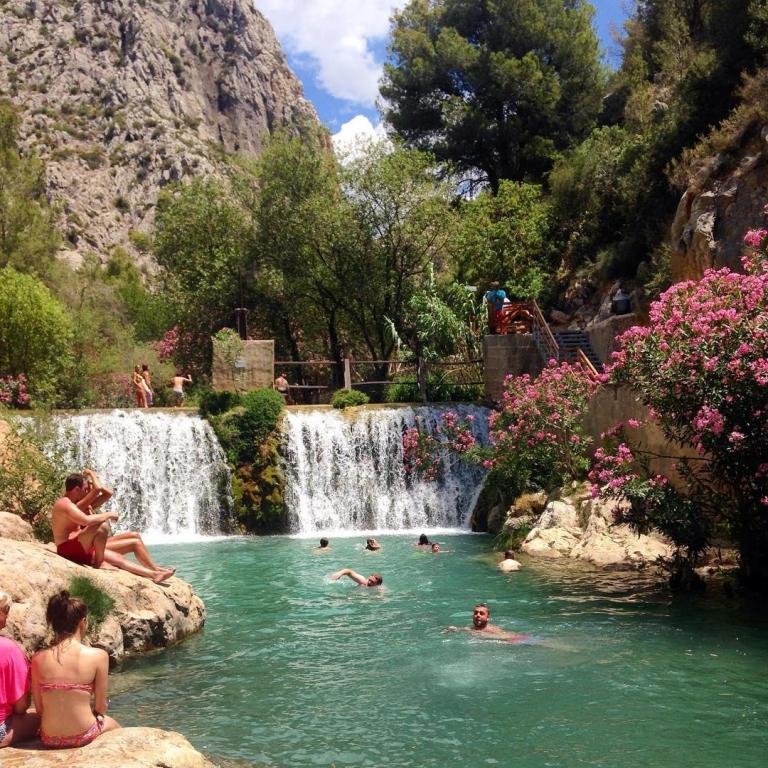 Algar Waterfalls at only 15 km from Benidorm and 3 km from the center of Callosa d'en Sarrià, direction Bolulla, you can find a natural area with a high degree of conservation of the ecological richness and also tourist services and environmental education. This area was declared a Wetland protected by the Valencian Government. The visit is a route through a circuit of 1.5 km in length along, where you can walk through the bed of the river Algar ("cave " in Arabic), see the spectacular waterfalls and the numerous sources springs that spring from the rock, the "tolls" (pools of water) where you can take refreshing swims in crystal clear waters, known before as "source of health ", the old dam, the imposing century-old canal and ditches still in use.. 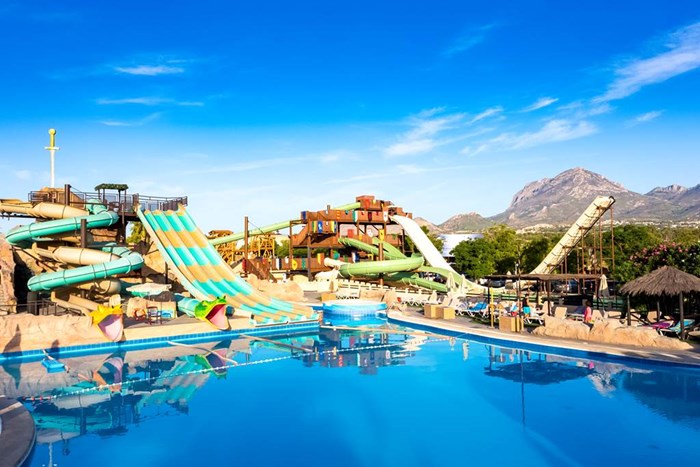 Experience magic and mystical legend at the Magic Robin Hood resort, with its enchanted lands and numerous facilities on offer. Set in the charming town of Albir, on the outskirts of Benidorm, there is a fantastic pool area with slides and a splash park for the little ones, and plenty of entertainment for the whole family to enjoy. There is even Richard the Lionheart’s castle to explore! Sleeping in your very own wooden lodge, you will be transported right into the heart of the Robin Hood story! 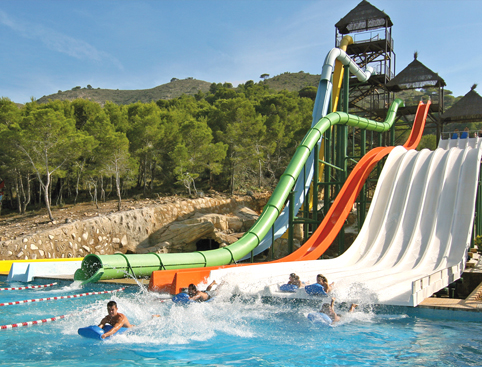 With over 20 rides and areas, Aqualandia has something for everyone. From the adrenalin pumping "Splash" to the relaxing "Amazonas"

Check out some of the most thrilling water rides in Europe!

It’s splashtastic excitement all the way – wet‘n wild, with water thrills and fun for everyone. From the spectacular Big Bang or Kamikaze, to gentle bathing in a Lagoon, come and join the wet-set! 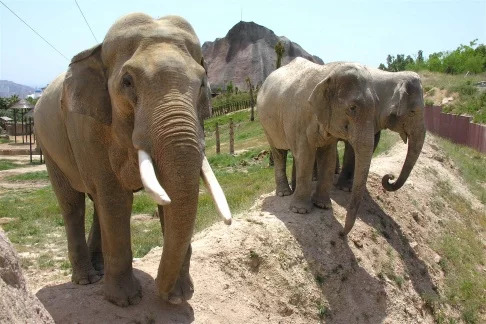 With its zoological collection, fantastic shows, landscaping and architecture, Terra Natura is one of the absolute musts for anyone visiting Benidorm and the Costa Blanca. To fully enjoy all the attractions of the Park, we recommend you set aside a full day for your visit.

Terra Natura is a new-generation wildlife park where you can discover the “Zooimmersion” experience – a new concept in habitat design which will enable you to come into contact with the animals as if there were no barriers between you – at least, no visible ones! The 320,000 square metres of the Benidorm park are divided into four themed areas: Pangea, the entrance to the park, America, Europe and Asia. 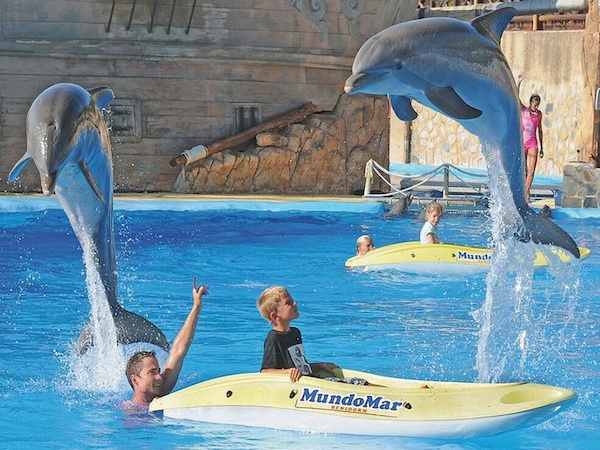 Mundomar is a marine animal park located in Benidorm, in Costa Blanca, Spain. It is twinned with the water park Aqualandia, which is directly adjacent to it, and shares the same car park. There is a viewing area at the top of Mundomar next to the Dolphinarium, which gives a view of the majority of Aqualandia.

Many different species can be viewed at Mundomar, including dolphins, sea lions, penguins, meerkats and many more marine and land animals.

There are dolphin, sea lion, and parrot displays several times a day at the park, where visitors can watch trained handlers interacting with the animals, and putting on spectacular shows. 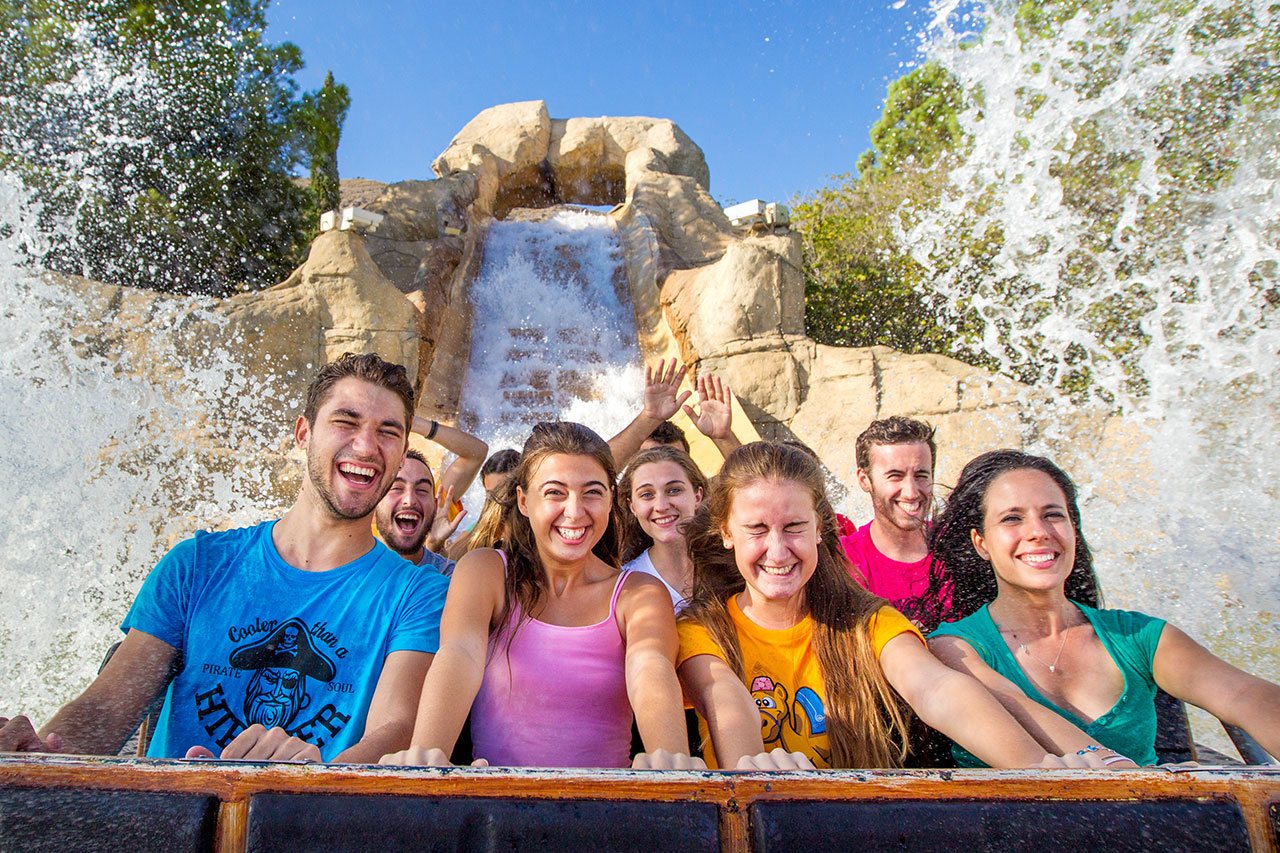 The park is divided into 5 themed zones: Egypt, Greece, Rome, Iberia, and the Islands (of the Mediterranean). Discover ancient Mediterranean civilisations at Terra Mitica, Benidorm, where our them park will transport you directly to the history of Greece Egypt and Rome. Terra Mitica will let you enjoy the finest days of summer, with shows and rides to excite and fascinate you, whilst taking your adrenaline to new limits.

Are you ready to live the dream?